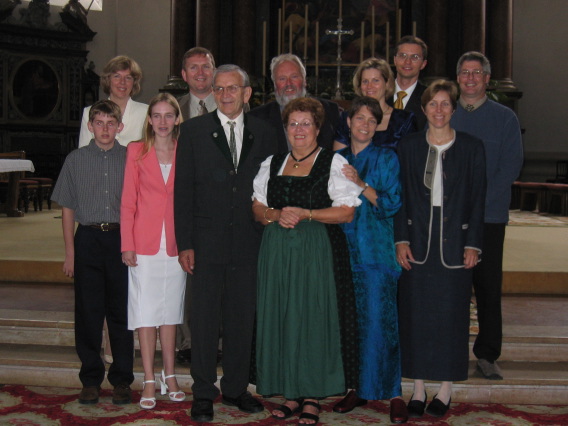 So far, there are five pages in the Family History collection. The organization of these photos will evolve over time. Feel free to email me any pictures you want included, or mail them to me in ordinary post office mail and I can scan them and put them up.

Please let me know if you know the dates for any of these pictures.